On the evening of December 11th, streaming service Trakt experienced a major outage when their main database crashed, causing significant damage and corruption to some of the data. In a statement, the company apologized for the extended downtime and any inconvenience this may have caused their users.

According to the statement, updates to Trakt’s automated backup systems have already been put in place and will be tested on an ongoing basis to prevent similar issues from occurring in the future. Data prior to November 7th has been fully restored, but the company is still working to recover the watched history from November 7th and beyond. While they hope to recover as much of this data as possible, it is possible that some of it may be permanently lost due to the extent of the corruption. The data is expected to be available for import next week, and the Trakt API will be turned on at that time as well.

As a gesture of goodwill, Trakt will be offering two free months of membership to all of its active VIP members. It is clear that the company is taking this incident seriously and is working to resolve the issue as quickly as possible. They have assured their users that they will do better moving forward and have thanked them for their patience and understanding. 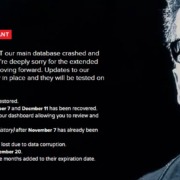 Trakt Is Back For All Apps Including KODI Addons 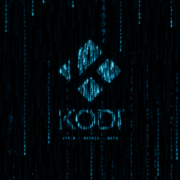