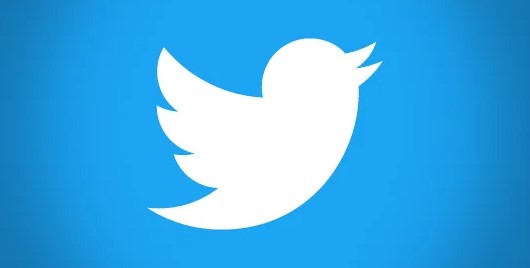 Contents hide
1 Blue profile checkmark returns
2 What Twitter Blue offers
3 New checkmarks
4 Why It was paused
5 Is it worth the $8 per month?
Rate this post

Elon Musk is relaunching its Twitter Blue subscription on Monday, a month after its initial launch was marred by hoax accounts and general chaos. The subscription will cost $8 per month on the web or $11 per month through the iOS App Store to compensate for Apple’s up to 30% commission on in-app purchases. This time, users who want to display a “verified” checkmark on their profile will need to register a phone number first, and changing their “handle, display name or profile photo” will remove the label until their account is reviewed again.

Twitter is relaunching its checkmark subscription service, which includes the blue profile checkmark and features such as the ability to edit tweets, upload 1080p videos, and access reader mode. The company has also stated that fewer ads and prioritization in search and replies will be “coming soon.”

In addition, Twitter is replacing the “official” label from the previous Blue launch with a gold checkmark for businesses, with a gray checkmark for “government and multilateral accounts” to be added later this week. Esther Crawford, the product manager at Twitter, has stated that the company is adding a phone verification requirement for users to receive a blue checkmark in order to combat impersonation.

Why It was paused

Elon Musk launched his own version of Twitter Blue last month but removed the feature after two days due to fake verified accounts. The rushed rollout caused concern among advertisers and government officials, leading Senator Ed Markey to tell Musk to fix his companies or Congress would.

Some users believe that the additional features and benefits offered by the subscription service are worth the cost, and the blue checkmark itself can provide valuable benefits. While other users may not be willing to pay for the subscription, a lot believe that it is a worthwhile investment for those who want to take advantage of its features and enhance their experience on the platform. 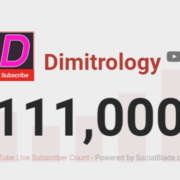