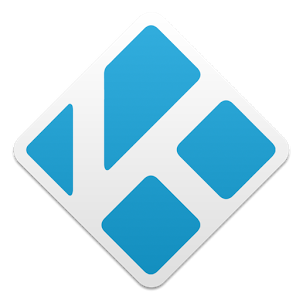 Great news for all the KODI users: the final version of KODI 17 Krypton has been officially released just some moments ago! This is not a RC version, it is the v17.0 meaning final!

As a result, in the development section of KODI.tv section you now can find the upcoming (!) KODI 18 Leia in an early access (nightly) version. At the same place previously you could only get the KODI v17 RC4 version.

Still the official announcement is still to be made and we do not have the official changelog yet but it seems pretty similar to the latest and most stable version of KODI v17 RC4.

Or in case of high traffic from:

JUST CAUSE 2 – FREE FOR MEMBERS OF THE NVIDIA SHIELD GEFORCE NOW!