The Xiaomi MI Android 6 TV Box (Official International Version) is one of the best Android TV devices you can get and now by using the discount coupon GBMIBOXC you can make it yours just for $64.99 / €57.84 / £51.71 and with free world-wide shipping included! This offer will expire at the end of this month (June) so keep that in mind! It is one of the best Android TV you can get for the money. It is an Android TV OS box, powered by Android TV OS 6 Marshmallow and comes with a unique, small in size design and a fantastic remote control that supports voice control. Plenty he design similarities with the Apple TV, the Amazon Fire TV and the NVIDIA Shield TV that can not pass unnoticed but that is exactly the selling point of this device. A competitor to those streaming devices, with no restrictions and with super low, considering the performance selling price! 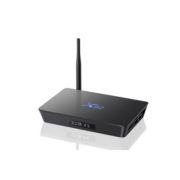 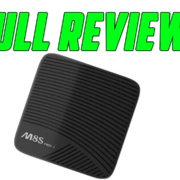 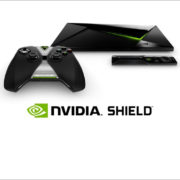 JUST CAUSE 2 – FREE FOR MEMBERS OF THE NVIDIA SHIELD GEFORCE NOW! 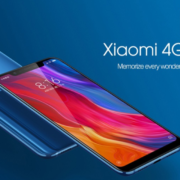 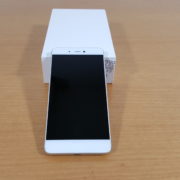 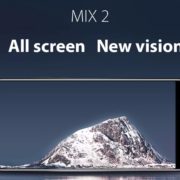 HOW TO INSTALL ISTREAM ON KODI FROM NEW REPOSITORY AND COMPARISON WITH EXOD...
Scroll to top