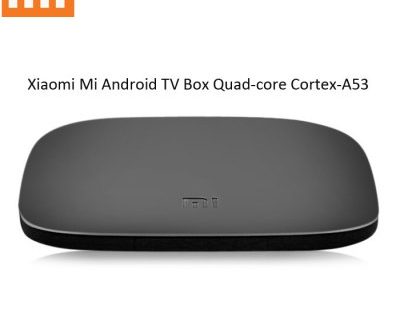 You can get he Xiaomi MI Android 6 TV Box (Official International Version) for just $78.89 / €71.45 / £63.25  by using the coupon MIBOXGB after you add it in the cart! Undoubtedly is one of the best Android TV you can get for the money. It is a fully compatible Android TV media center and comes with a unique, small in size design and what you do not always find around, an excellent remote control. Of course the design similarities with the Apple TV, the Amazon Fire TV and the NVIDIA Shield TV can not pass unnoticed but that is exactly the selling point of the device. A competitor to those streaming devices, with no restrictions and with an intriguing to say the least selling price! 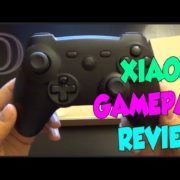 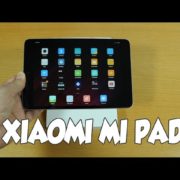 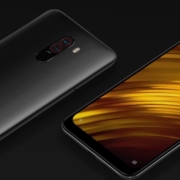 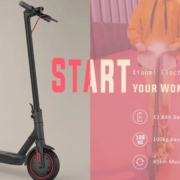 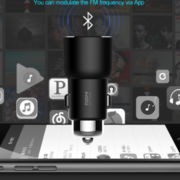 4 DAYS REMAINING FOR THE SUNVELL T95Z PLUS SALE!