The Android TV-powered TiVo Stream 4K was originally expected to launch with a $50 promotional pricing this April. It offers an Android TV experience that’s all about live TV and also uses some changes to Android TV than we’d usually see, including a proper channel surfing experience.

Originally, TiVo announced the Stream 4K to arrive in April 2020, but that date has come and gone. Speaking to TVTechnology recently (via ZatzNotFunny), TiVo confirmed the Stream 4K would be at least slightly delayed, set to arrive “in the next few weeks”.

While it is possible this could be related to coronavirus production issues that also other companies have faced this period, TiVo hasn’t released any further information. In any case, here at Dimitrology.com we’re still pretty excited to test out this new Android TV dongle for ourselves. We’ll keep you updated on when it’s officially released. 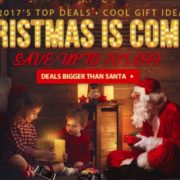 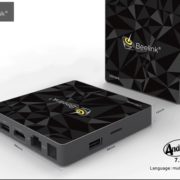 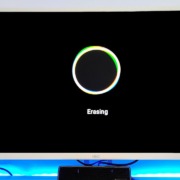 HOW TO FACTORY RESET ANY ANDROID TV DEVICE 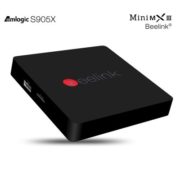 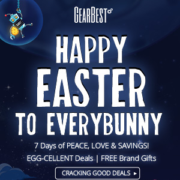 Use A Canon DSLR As A Webcam On Windows 10

Donating with Liberapay
Scroll to top