For most game developers around the world, piracy is no laughing matter. Particularly on PC, games are pirated in their millions, diverting large revenues away from creators thus damaging the market, many believe.

But for Warhorse Studios, the developer behind Kingdom Come: Deliverance, having a laugh at piracy isn’t off-limits. The fun began early January 2020 when Daniel Vávra, a Czech video game designer and director who co-founded Warhorse Studios, took to Twitter to reveal a revamp of the company’s headquarters in Prague.

“So after a year, we finally decorated walls of our office. And since I hate looking at ‘work’ when going to toilets, I chose some old school classics,” Vávra wrote. “But since it’s impossible to get those covers in hi-res I had to upscale them with AI software and the results are unbelievable!” 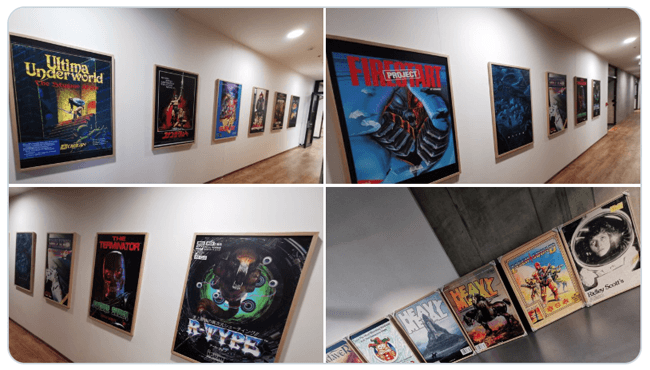 The results of these efforts are indeed impressive but the best was yet to come. A special presentation, taking pride of place in what looks like a luxurious kitchen area at the developer’s offices, was this week posted to Twitter.

“Among posters with some classic old school games, we put this poster on a very special spot,” Vávra revealed along with a ‘crying/laughing’ emoji. 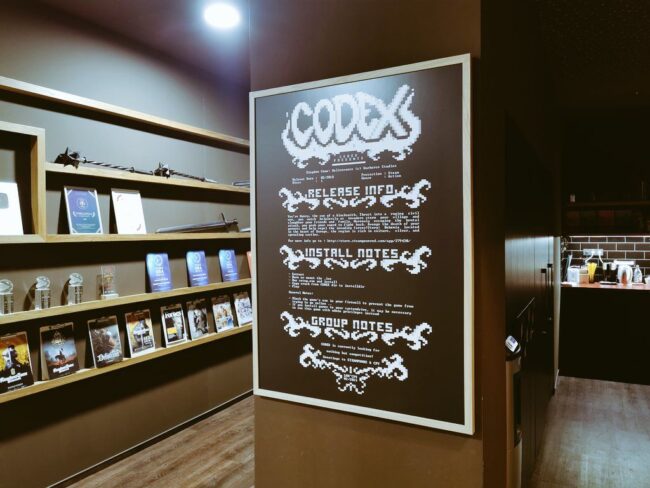 For those unfamiliar with this image, it’s an exact replica of the NFO file (information file) created by the infamous cracking group ‘Codex’ after the group cracked the minimal protection on Kingdom Come: Deliverance and placed a pirated version on the Internet.

Of course, this shows that Warhorse has a wicked sense of humor but perhaps the developer has already had the last laugh.

The pirated PC version of the game appeared online within hours of the official Steam release on February 13, 2018 but shortly after an official copy was put on sale completely DRM-free via GOG. This suggests that spending lots of money on something like Denuvo wasn’t on the agenda and the developer wasn’t overly concerned about the effects of piracy on the title.

In the event, sales were excellent. According to an IGN report published two days after launch, the game had already sold half a million copies including more than 300,000 on Steam, a feat that pushed it to the top of the best-sellers list. Within a week it had sold a million copies.

Then, on the first anniversary of the game’s release, two other interesting pieces of news landed at the same time.

The first was that despite day-and-date piracy, Kingdom Come: Deliverance had sold an impressive two million copies. The second was that Warhorse Studios had been acquired by THQ Nordic for €33.2 million after the Czech studio generated €42 million in revenue during 2018 alongside €28 million in pre-tax earnings.

Not bad at all when one considers that Kingdom Come: Deliverance was Warhorse’s first release after raising funding for the title via a 2014 Kickstarter campaign.