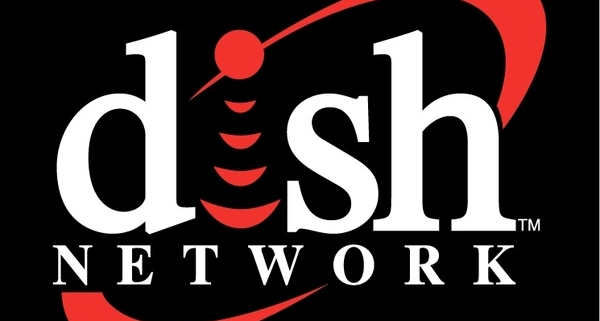 DISH Networks’ efforts to stop unlicensed IPTV operators are continuing with even more strength on an ongoing war that is happening right against IPTV Providers to be added to the Xtream Codes raid that took place just the previous week. With several major wins against IPTV services including against SET TV and A-Box DISH is now expanding its lawsuits.

Back in August, DISH filed a lawsuit against an allegedly-infringing IPTV provider, Easybox IPTV for streaming content DISH owns exclusive US rights to. Easybox sells streaming players ranging in price from $199 to $369 that comes with 12 months of service. They supply both subscriptions and already pre-configured “fully-loaded” devices to the United States market.

Now Dish has won the rights to subpoena Google, Facebook, Twitter, PayPal, Domain Registrars and more to hand over information to help identify the owners of the Easybox IPTV service. As of right now, Easybox IPTV Facebook and Twitter pages are no longer active. The Facebook page is now listed as unavailable but the one on Twitter appears to have been suspended after violating Twitter’s rules. But whatever the reasons for their page termination, both Facebook and Twitter are likely to have additional information to hand over.

Below you can read the complaint filed by Dish against Easybox IPTV:

Defendants capture live broadcast signals of the Protected Channels, transcode these signals into a format useful for streaming over the Internet, transfer the transcoded content to one or more servers provided, controlled, and maintained by Defendants, and then transmit the Protected Channels to Service Users through OTT delivery.

DISH is asking for $10 million in damages and a permanent injunction against Easybox IPTV and anyone acting in concert with it. Even though Easybox may be sold from outside of the United States DISH seems to be hoping that they can stop the flow of boxes and such services into the United States. DISH may even be hoping to go after resellers inside the United States exactly as they did with Set TV resellers.

More Lawsuits To Come From Dish

Now that Dish Networks has successfully won the rights to force Google and others to hand over information on the owners of the EasyBox brand, they are moving forward with their lawsuit. With pressure growing on IPTV, DISH is now looking for other IPTV Providers to try and also use subpoenas to identify the owners and resellers of similar IPTV services. 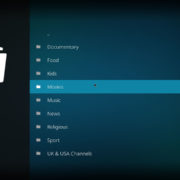 HOW TO INSTALL TV ONE LIVE TV ADDONS ON KODI 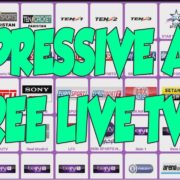 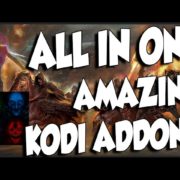 4HORSEMEN ADDON ON KODI AMAZING ALL IN ONE KODI ADDON! 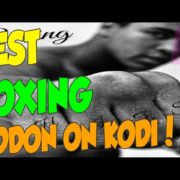 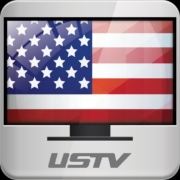 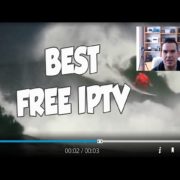