If you need the simple answer, that’s it. The main difference between HBO Go / Now and HBO Max is that although they cost the same price, HBO Max has more content! The new service, HBO Max went live on May 27. It now includes the legacy HBO content but also more content from the larger Warner Media world. What is strange is that both services will co-exist and to make things more complicated they are priced the same. HBO and HBO Max cost both $14.99 a month. But as mentioned above, HBO Max includes movies and tv shows from TBS, Cartoon Network, TNT, TruTV, CNN, Adult Swim, and even selected shows from Turner Classic Movies.

You can watch HBO Max on the following devices:

What To Expect on HBO Max

As we mentioned above, HBO Max features everything from HBO Go / HBO Now and more. As Netflix and Amazon Prime Videos, HBO Max will have new movies every month. It also will feature HBO Originals like Westworld and Insecure. Some of the newest addition currently in May 2020 are: Legendary, Love Life, On The Record, Craftopia, Looney Tunes Cartoons and The Now Too Late Show With Elmo.

HBO Max has also confirmed the following upcoming originals too: 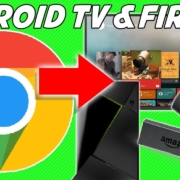 How To Install CHROME Browser On Android TV & FireTV Devices 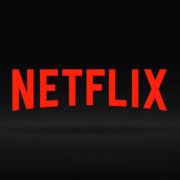 How To Turn Off Autoplay On Netflix – Trailers, Preview, Next Episode 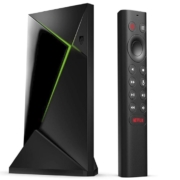 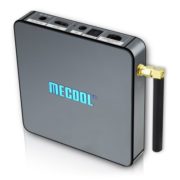