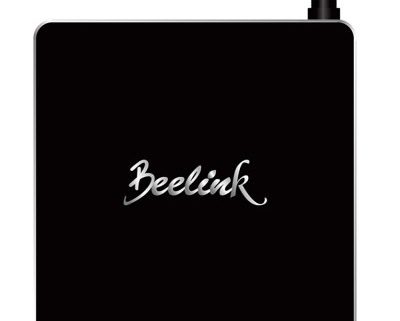 The flagship of Beelink is the R68 II which now with the coupon GBR68II you can get it for the lowest price online, that’s just $72.99 / €65.64 / £57.94 and free world wide shipping included! It is a beautifully created, aluminum case with rounded corners, mate black, thoroughly tempered with rounded corners and an external WiFi antenna for better signal. Better signal achieved thanks also to the a/b/g/n/ac Dual Band WiFi 2,4Ghz and 5Ghz module for optimal wireless connection and stream! The Beelink R68II sports also top of the line specs. Powered by an Amlogic S912 64bit Octa-core CPU clocked at 2.0Ghz per core, an ARM Mali-T820MP3 GPU, 2Gb of RAM, 32Gb of internal eMMC storage and at the core of everything the latest version of Android 6 Marshmallow which provides you full access to the infinite amount of apps and games on Google Play Store! Speaking of games, this box performs in an incredible fluid manner when playing, no problems at all, just pure Android gaming experience at max even on the most demanding games! The cpu stressed-out is always at very reasonable temperatures and the aluminum case helps even more on keeping the device silent and super cool! Connectivity is also at large in the Beelink R68 II. Bluetooth v4.0, HDMI 2.0, Gigabit Ethernet port, 3 X USB 2.0, SD card slot and an optical output guarantee the satisfaction even of the most demanding persons out there. Of course it also supports DLNA,ISO Files,Miracast and regarding KODI supports fully also the latest version KODI 17 Krypton with all the available codecs. 4K playback is also very fluid and with the HDMI 2.0 port can reach up to 60 frames per second! Absolutely amazing quality at max… 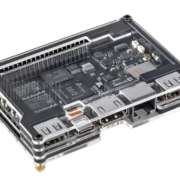 KHADAS VIM2 IS OUT AND ON SALE! 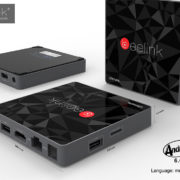 COUPON FOR THE FIRST 50 ORDERS OF BEELINK GT1 ULTIMATE! 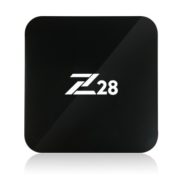 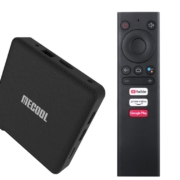 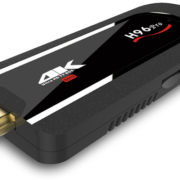 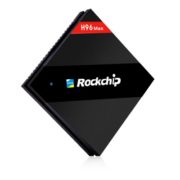