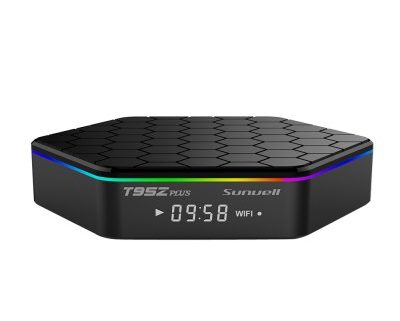 Following the glory and the market success of the smaller brothers, the Sunvell T95Z Plus is another very interesting case of the new top of line series of Android TV Boxes for this final quarter of 2016! Not only spec-wise but also on the price. You can now get it for as low as $67.96 / €61.84 / £52.73 and free world wide shipping included! Very interesting also the aesthetics of this box. The mate finished box has a unique design in shape of a six-sided polygon, also known as hexagon, with a honeycomb texture on the top. One the front side of the polygon we have the LCD display and on the exact opposite the DC in, the HDMI port and the AV port just in case you have an older TV or a projector. On the other two rear sides we have also 2 X USB 2.0, an Ethernet 10/100M port, an optical output and the SD card slot.

Under the hood the Sunvell T95Z Plus is also impressive mainly for the Octacore Amlogic S912 which can deliver up to 2.0Ghz, the Mali-T820MP3 GPU, the 2Gb of DDR3 RAM and the 16Gb of internal storage. Other than that, it has also a Dual Band WiFi 802.11a/b/g/n/ac 2.4Ghz & 5Ghz with an internal antenna and the latest version Bluetooth 4.0. As someone can imagine, the multimedia experience on this device is superlative. On KODI supports all the latest codecs (including H.265 HEVC, VP9) and being powered by Android 6 Marshmallow supports also the forthcoming KODI version 17 Krypton.

Gaming on the device is also very enjoyable, you can get any game you want from the Google Play Store and even when in need of a gamepad or steering wheel you can always use the Bluetooth connection to pair them. Overall the heat is dissipated in an optimal level and the device even under duress will never get hot to a critical point. You can get the Sunvell T95Z Plus for just $67.96 / €61.84 / £52.73 and free world wide shipping from: http://www.gearbest.com/tv-box-mini-pc/pp_443590.html?lkid=10107504 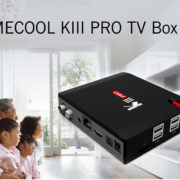 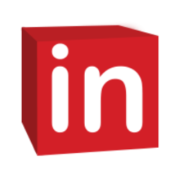 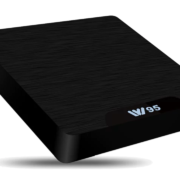 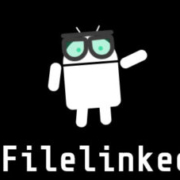 ALL THE BEST FILELINKED CODES 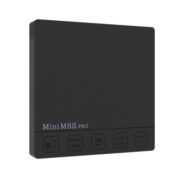 Running Multiple Instances of KODI on Windows and KODI Portable Version with...
Scroll to top