You may have wondered how is it possible for Netflix to have such an amazing production line-up of original shows. The answer is obvious for some but no-one could have really guessed how many subscribers can Netflix have. In the past year (that is 2016), Netflix has expanded to even more countries getting close to deliver awesomeness on almost every country on the planet! The image below (courtesy of Netflix) shows where exactly Netflix is available. It may be that in some countries some specific shows do not appear due to copyright laws, which was one of the toughest problems Netflix faced, but for more or less a subscriber in New Delhi a can watch the same episode as a subscriber in New York.

Just to mention some of the original shows by Netflix: Luke Cage, Daredevil, Orange Is The New Black, Stranger Things, Narcos, Fuller House, House Of Cards, Arrested Development, Sense8, Marco Polo, The Crown, Jessica Jones, Black Mirror and a lot, lot more… Not only quantity though, but also quality. It is known for a long time that Netflix has a dedicated section of 4K streams and by using also some of the best streaming devices, like the NVIDIA Shield for example, you can also have them in your living room, not only your computer! Global coverage, rich and original content, top video and audio quality so what’s next? The real huge next thing would have been having major live events in live streaming all over the world. Like the FIFA World Cup or the Olympic Games on world-wide coverage! That would have been the next Big Bang on streaming media and internet as whole! 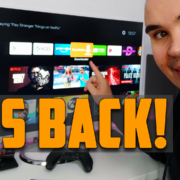 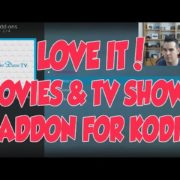 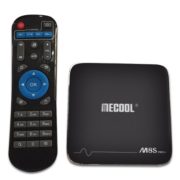 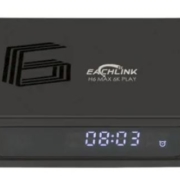 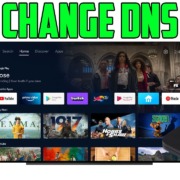 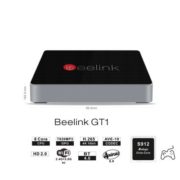 APK LIKE EXODUS ON ANY ANDROID DEVICE!!! TERRARIUM TV A MUST HAVE
Scroll to top