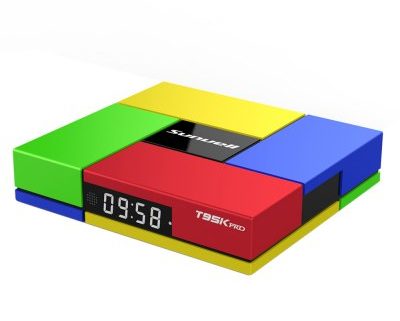 One of the most most bold designs of this year or even better since ever (!) is the Sunvell T95K Pro. Under the toy-ish case there are hidden top specs for an Android TV Box. In fact it is powered by an S912 64bit Amlogic Octa-core CPU clocked at 2.0 Ghz, a Mali T820MP3 GPU, 2 GB of DDR3 RAM, 16 GB of internal eMMC storage and Dual Band WiFi b/g/n/ac.

Do not let the LEGO-like design fool you. The device is not for kids, not only at least! Other than the pretty aggressive specs that we just mentioned, the Sunvell T95K Pro brings also Bluetooth v4.0 connectivity, USB 2.0, Gigabit Ethernet port, optical SPDIF output, AV ouput. Powered by Android 6 Marshmallow and with KODI v16.1 preinstalled but it supports also the new version of KODI 17 Krypton which you can easily install from the Google Playstore. 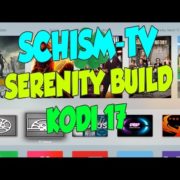 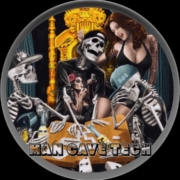 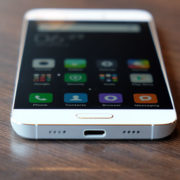 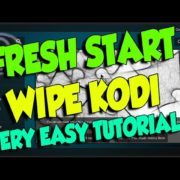 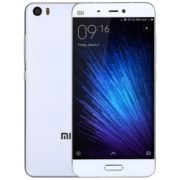 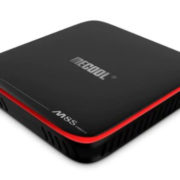