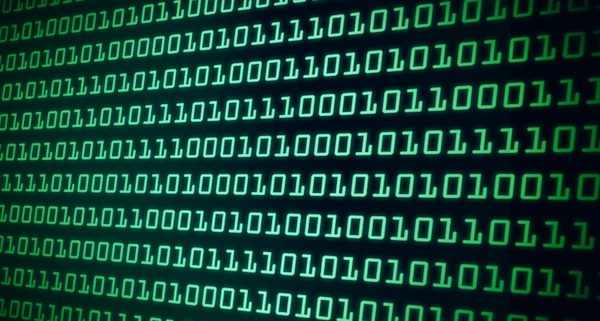 Contents hide
1 Bits vs Bytes
2 Bits, bytes and internet speed
3 How can I tell a bit from a byte?
4 Unit multiples of a bit and a byte
Rate this post

So you wanna know which is the difference between bits vs bytes? Keep reading below and you can figure out what broadband speed you have and how fast it really is.

Connection speeds and data sizes are measured differently, but people tend refer to them both as ‘gigs’, ‘gigas’, ‘megs’ or ‘megas’. The problem is that the word ‘gigs’ refers to two very different values: gigabits and gigabytes. But aren’t they the same thing?

Now let’s talk about how this relates to your internet speed.

Data sizes are usually measured in ‘bytes’, and internet speeds are measured in ‘bits’. Based on the file size and your connection speed, you can estimate how long it will take you to download something.

Let’s say you find a file online that is 20 megabytes (MB) in size, and you want to download it using your 20 megabit per second (Mbps) broadband connection. This won’t take one second; it will take eight seconds (eight times one second). That’s because a megabyte is eight times bigger than a megabit. So in theory, with a perfect speed, it should take eight seconds to download.

How can I tell a bit from a byte?

Unit multiples of a bit and a byte

While there are many different file sizes, most of us only need to know a little bit of prefixes. Here are the most common in the SI (metric system) which is the most used in computer science.

In conclusion: There are eight bits in a byte, so to translate from one to the other, you can multiply or divide by eight. Also as an example, if you want to download 100 MB on a 100 Mbps connection, it will take eight seconds.

Want to know more about computer science? It is never too late so keep reading our website, you will always find something interesting!