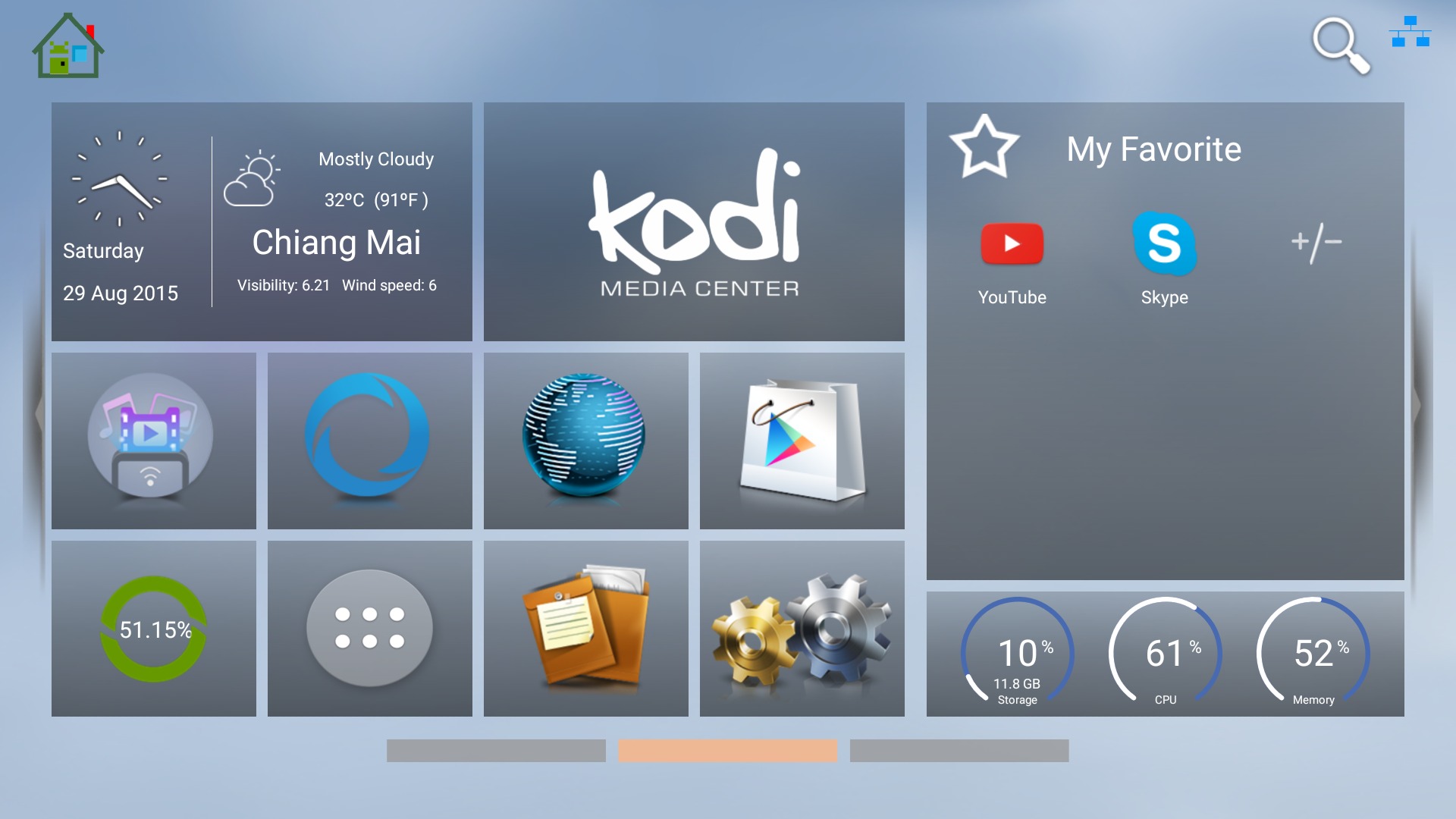 The MediaBox Launcher is probably the most used launcher for Android TV Boxes. Easy to use and to the point, gives you all the essential on the Home Screen. You usually find it on most Chinese TV Boxes like the Mecool, Beelink, etc.

Small in size, the MediaBox Launcher is just around 2MB does not occupy a lot of space and is low also on memory consumption. 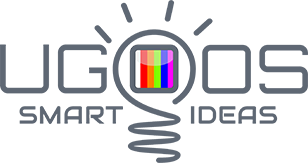 Ugoos Launcher is an easy to use and hoghly intuitive launcher that is especially designed by the Ugoos company for Android TV Boxes. Makes it easy to select anything on your Android TV Box, from a streaming app, KODI, Live TV and more!

For more info about Ugoos visit their official website: http://ugoos.net/ 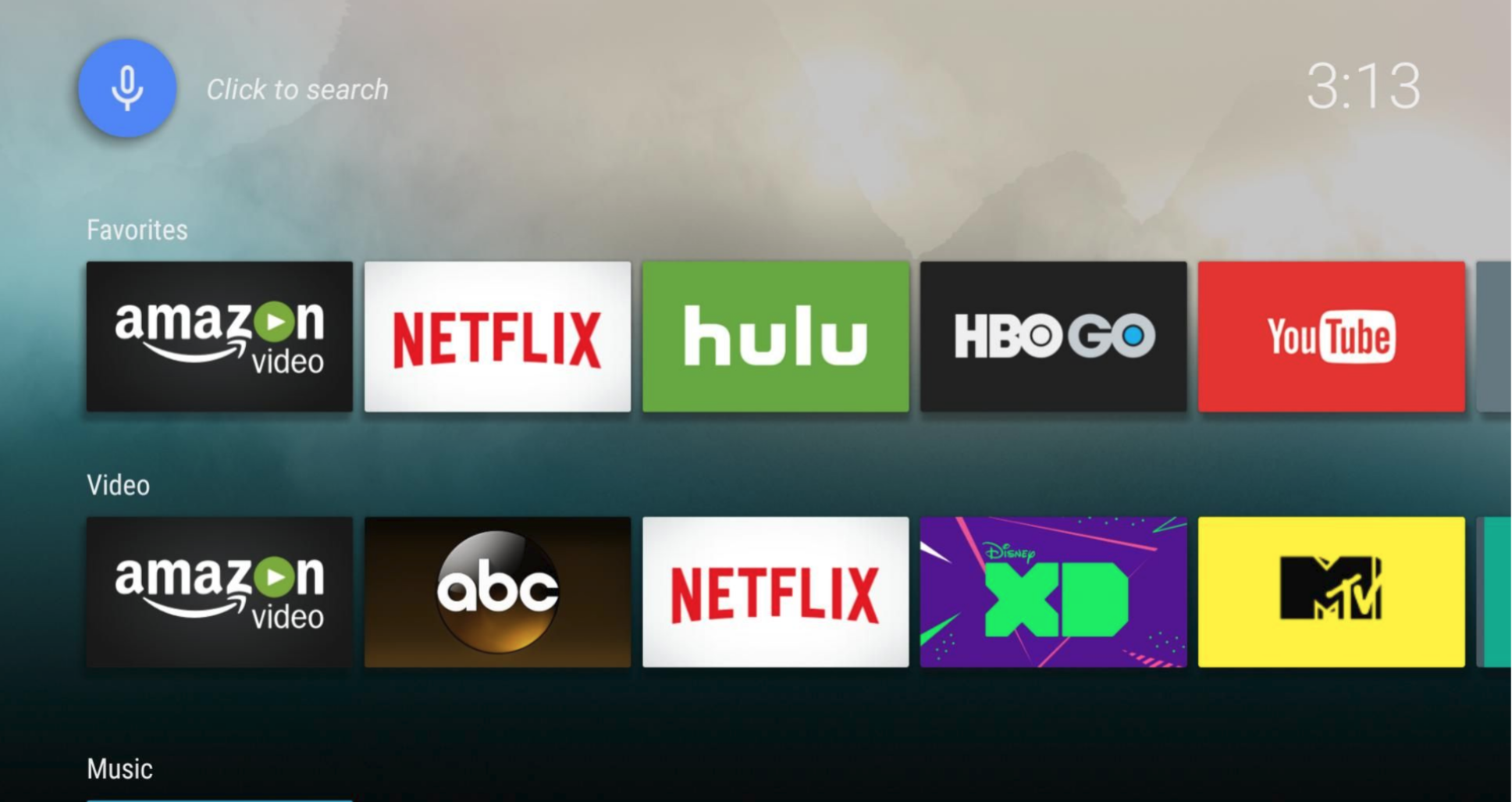 This is the closest think to the default Google TV launcher that was rocking Android TV until version Android 7 Nougat, just before Google decided to change the layout of the default launcher. It can be installed on any Android device, not just Android TV but also any Android TV Box and Fire TV device as well including the Amazon’s FireTV Stick (Firestick). Credits to Evan Welsh aka Rockon999 for creating and maintaining this awesome launcher!

Features:
– Can open Bluetooth and WiFi settings without the stock launcher installed.
– Opens notification center, notification settings, and displays the current amount of unread notifications.
– Can display Amazon-downloaded apps in the store for easy updating and management.
– Can open individual app’s settings.
– Can sort applications by categories (video, music, favorites, etc)
– Stripped of all Google services (to prevent crashes!)

Limitations:
– Recommendations were removed (unfortunately they are too unstable and unworkable without root, though the developer is exploring a method of adding them back into the launcher in Alpha 3)
– As this is based on decompiled sources there are bugs that must be squashed
– The uninstall button in edit mode is broken via the traditional Android TV method. Instead use the Fire TV app menu.
– Also, the done button in edit mode is broken too. Simply use the back button on your remote

Basics:
– The menu button will open up an app menu.
– The edit favorites launcher in the settings row can be used to add apps you want easy access to. Press back to exit the selection screen.

You should install LauncherHijack v3 for a fully functioning home button on the Fire TV devices.