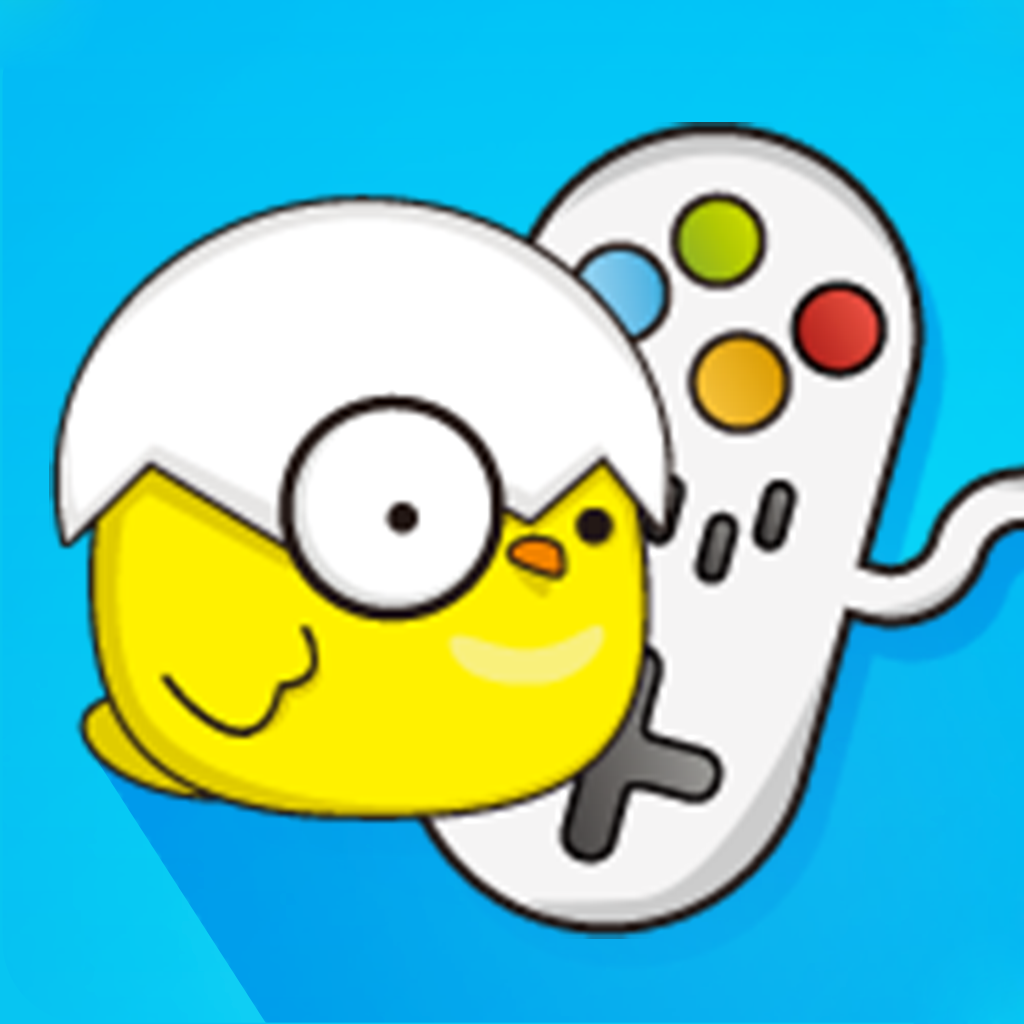 Happy Chick is a retro game emulator for Android devices! It can be installed on any Android device like a TV Box or a smartphone, tablet. You can select among different gaming consoles and also has a huge library of working roms. As rom is intended a game. Most old consoles games are considered abandoned-ware but with this amazing emulator can be restored back to life and play them on your modern device. Happy Chick emulates more than 18 gaming systems all in one app, just for reference some of the included emulators are FAB/MAME/MAMEPLUS,PS,PSP,FC(NES),SFC(SNEC),GBA,GBC,MD,NDS,DC,NGP,WS(WSC),PCE, ONS… and more!

You can watch my review and tutorial on how to install the Happy Chick Emulator on any Android device here: https://dimitrology.com/2017/01/22/happy-chick-best-retro-game-rom-emulator-on-android-and-ios-2/